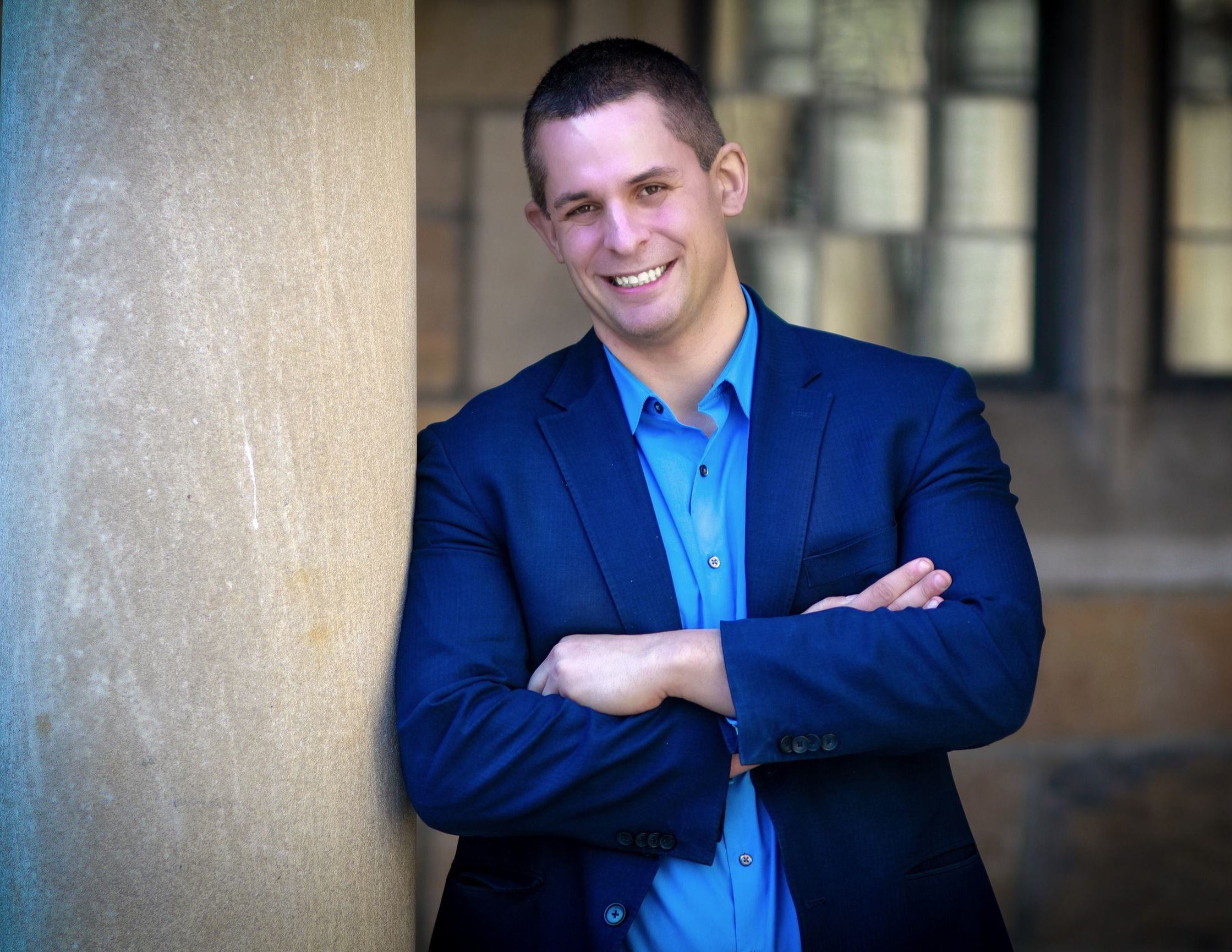 Eli has dedicated this career to public service. He formerly served as a law clerk to Justice Ruth Bader Ginsburg, was a civil-rights and public-interest attorney, and started his career as a public-school teacher. Most recently, Eli served as the City of Detroit’s senior legal counsel, where he led criminal-justice reform work for Michigan’s largest city. Eli is also a nationally recognized attorney who has led public-interest lawsuits against some of the country’s toughest adversaries—adversaries such as banks, the opioid industry, slumlords, and corporate polluters. Eli continues to teach at the University of Michigan as a Lecturer.

Throughout his career in public service, Eli has witnessed first-hand the cascading consequences of a broken criminal-justice system.  He ran for Washtenaw County Prosecutor to ensure equitable justice for all Washtenaw County residents and he is humbled by the faith and trust that the voters of Washtenaw County have placed in him.

A Washtenaw County native, Eli grew up in Ann Arbor and graduated from Ann Arbor Pioneer High School (where he captained the basketball team).  He graduated from Kalamazoo College, where he played college basketball and was voted senior class commencement speaker. Eli started his career as a public school teacher, teaching special-education and general-education 8th grade American history. He then returned home to Ann Arbor to attend the University of Michigan Law School.

Eli was then selected to work as a law clerk for United States Supreme Court Justices Ruth Bader Ginsburg and Sandra Day O’Connor (ret.). Following his time at the Supreme Court, Eli turned down lucrative opportunities with major D.C. law firms.  Instead, he returned home to Michigan, settling in Ann Arbor and accepting an appointment as the City of Detroit’s senior legal counsel.

During his time with the City of Detroit, Eli earned a reputation as a fighter who is unafraid to take on powerful interests. He led the City’s efforts to hold the pharmaceutical industry accountable for the opioid epidemic.  He sued banks, slumlords, and corporations whose housing policies were hurting Detroit residents. And he led the City’s landmark legal efforts to establish that all children have a constitutional right to learn how to read and write.

At the City of Detroit, Eli was also a steadfast fighter for criminal-justice reform. He spearheaded the City’s efforts to make it easier for people to expunge criminal records. He served as the City’s liaison to Michigan’s statewide task force on jail and pretrial incarceration. And he led a team of lawyers, statisticians, and trauma-informed professionals to craft city and state policies that will reduce the prison population, and promote rehabilitation and workforce-development for returning citizens.

Eli also earned a reputation as a staunch advocate for children and families.  He worked with the Detroit Public Schools, teachers, and parents to prevent the closure of 24 neighborhood schools.  He worked with the ACLU and community partners to craft a program that saved thousands of Detroit residents from home foreclosures.  He secured millions of dollars in funding for trauma-informed wraparound services for Detroit schoolchildren. And he led the negotiating team which reached an historic deal with the Canadian government to provide nearly $60 million in community benefits related to the Gordie Howe International Bridge project—including $10 million for workforce development, and $35 million for health monitoring and air-pollution remediation in Southwest Detroit.

In addition to serving as Washtenaw County's Prosecuting Attorney, Eli is a faculty member at the University of Michigan Law School.  In his academic capacity, he has published scholarly articles on topics such as state and local government, educational equity, campaign-finance reform, and environmental law. His work has also been published in popular publications such as the New York Times, the Wall Street Journal, the Detroit News, the Detroit Free Press, Slate, The Hill, and MLive.com.

Eli has also been an integral part of several major, successful civil rights and environmental initiatives in Michigan and across the country. Representative matters on which he has worked include a successful legal effort to have the Michigan Civil Rights Commission recognize discrimination claims against LGBTQ Michiganders, and assisting the States  of New Jersey and Maryland and the Commonwealth of Puerto Rico in their efforts to hold corporate polluters responsible for PFAS and MTBE contamination in the state’s waterways.

Eli serves, or has served, on a number of youth-focused boards of directors, including the Detroit’s Hope Starts Here Early Childhood Initiative Stewardship Board, the Coalition for the Future of Detroit Schoolchildren, the Board of Directors at Ypsilanti’s FLY Children's Art Center. He also serves on the Executive Committee of the Michigan Democratic Party, and on the Executive Board of the Washtenaw County Democratic Party. He is a proud union member, as part of the Lecturers’ Employee Organization (American Federation of Teachers-Michigan Local 6244). 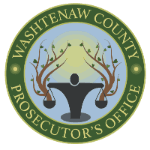