Andy LaBarre was first elected to the Washtenaw County Board of Commissioners in 2012, representing District 7, located in the eastern half of the City of Ann Arbor. For 2021 he serves as Vice Chair of the Board of Commissioners, and previously served as Chair of the Board (2017-18), Chair of the Ways and Means Committee (2015-16), and Chair of the Working Session Committee (2013-14). Andy lives in northern Ann Arbor with his wife Megan (a special education teacher at Dexter High School), son Declan, daughter Delaney, and dogs, Monster and Frankie.

Born in Ann Arbor, Andy is a lifelong Washtenaw resident and a Pioneer High School graduate. He earned his B.A. in Religion and Political Science from Wittenberg University and a Masters of Public Administration from Eastern Michigan University. Andy works at the A2Y Regional Chamber and previously served on staff for Congressman John D. Dingell from 2005 to 2011, most recently as his District Administrator, and previously as Press Assistant for U.S. Senator Carl Levin (2004).

On the Board of Commissioners Andy has given special focus to strengthening the County’s human service capacity, particularly within the Community Mental Health and Public Health departments and the Office of Community and Economic Development. He authored the 2017 Mental Health and Public Safety millage and led its passage through the Board, ultimately being approved by voters by a nearly 2 to 1 margin. Andy has also and led or supported other numerous efforts such as 10-year labor contracts, the proposed reuse of the County’s former juvenile detention facility adjacent to County Farm Park, and others. For 2021 he serves on the Washtenaw County Community Mental Health Board, Space Plan Committee, Emergency Telephone District Board.

Andy is honored and excited to serve, and committed to the protection of human services, promotion of greater racial equity, enhancement of environmental health and access, and efforts to make Washtenaw County a better place for its residents. He encourages constituents to email or call him directly for any needed assistance. 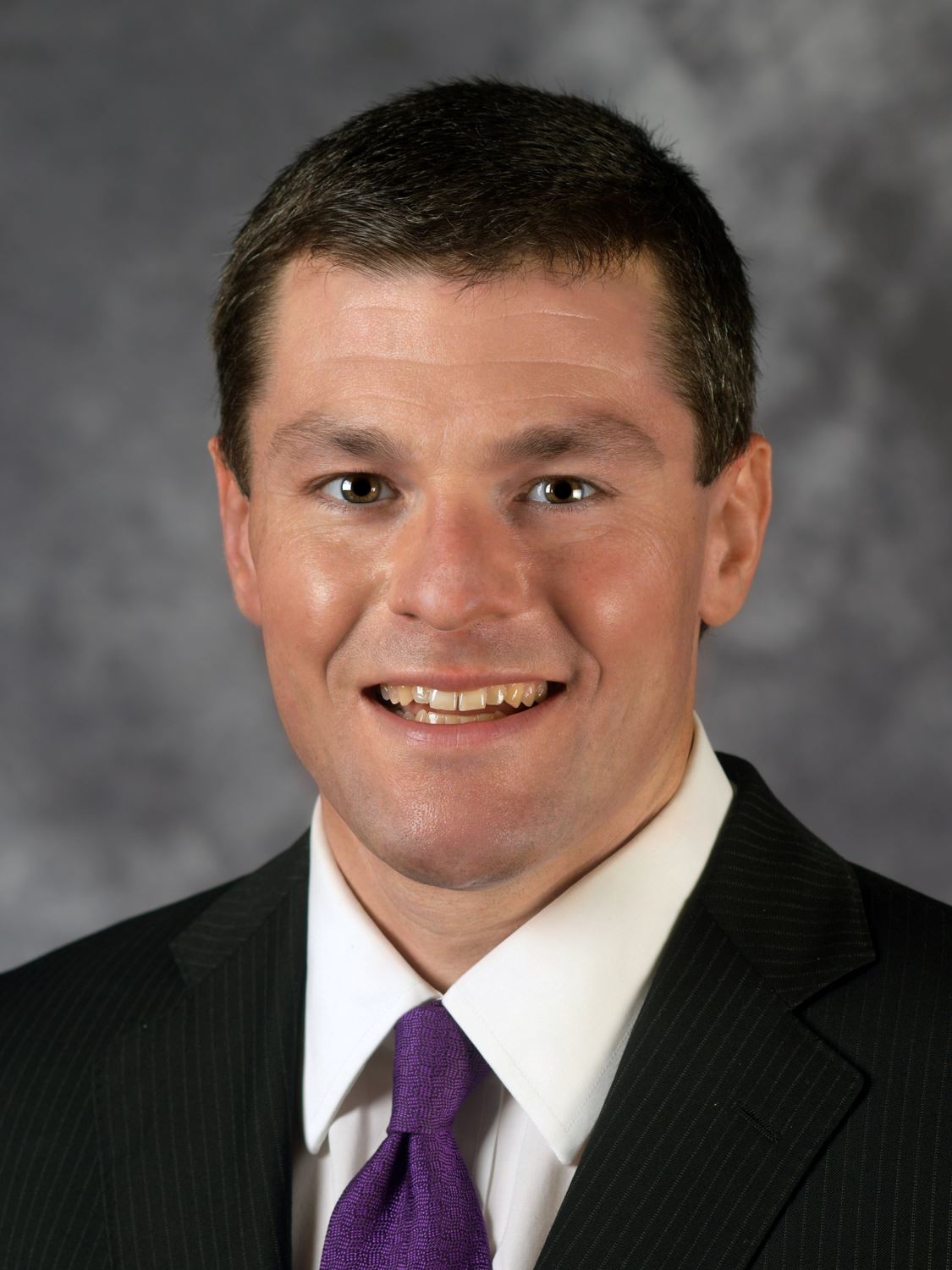