Justin D. Hodge was sworn in as Washtenaw County Commissioner for District 5 on January 6, 2021. He and his wife, Tajalli Hodge, live in the Sugarbrook neighborhood in Ypsilanti Township. Public service has always been extremely important to both of them, and it is what they have committed their careers to. Tajalli Hodge is a Ypsilanti Township Park Commissioner and serves our state as a dairy inspector for the Michigan Department of Agriculture and Rural Development. Commissioner Hodge began his career as a clinical social worker, providing vital mental health services to children, adults, and families. He also provided services to build wealth in communities and promote economic mobility, including college savings accounts for children and free tax preparation for low-income families. Now, as a professor of social work at the University of Michigan, Commissioner Hodge teaches courses to prepare his students to find policy solutions to address the most pressing problems impacting our society with a focus on social, economic, and racial justice.

Commissioner Hodge has a deep commitment to county government and believes it can be a powerful force in people’s lives. Prior to being elected, he served on the county’s Community Action Board, Board of Health, and the Sheriff’s Community Advisory Board for Law Enforcement. After taking office, he was elected to serve as the chair of the Board of Health and appointed to be a commissioner liaison to the Community Action Board. Commissioner Hodge also serves on several other boards and committees, such as the Willow Run Airport Zoning Board, the Police Services Steering Committee, Criminal Justice Collaborative Council, and as the chair of the Community Corrections Advisory Board.

Commissioner Hodge’s top priority is to make Washtenaw County a place where everyone has the opportunity to thrive and be successful. He believes that neither race, ethnicity, socioeconomic status, nor zip code should determine one’s destiny and he has been taking steps to make that a reality. In his first 100 days in office, Commissioner Hodge introduced and got passed a resolution that integrates the Opportunity Index, a tool that maps access to opportunity across the county, into county policy and programmatic decision-making.

Since taking office, Commissioner Hodge has also been deeply involved in developing potential programs and investments to promote equity in Washtenaw County. The list includes increasing investment in the Health Department, launching new programs in partnership with the Office of Community and Economic Development such as Childhood Savings Accounts and a Financial Empowerment Center, and expanding the role of the Racial Equity Office. He plans to officially propose and pass resolutions to do each of these things and more in the coming months. 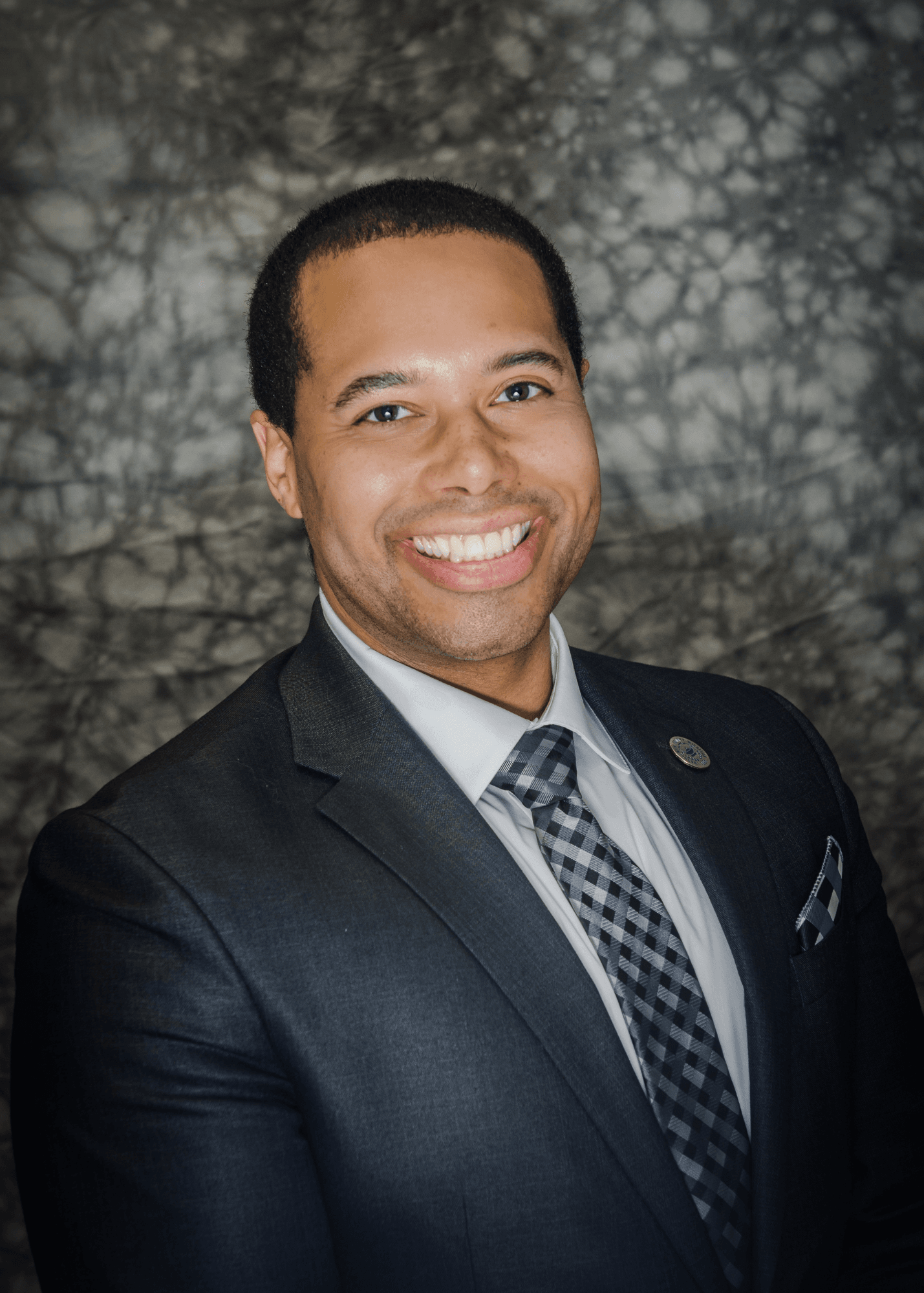