Jason Maciejewski and his wife Molly, a department manager with the City of Ann Arbor, live in Dexter Township. They have two children in Chelsea Public Schools and a son studying mechanical engineering at Michigan State University.  Together they spend time enjoying the many recreational opportunities available in Washtenaw County, as well as our state and national parks.

First winning election to the County Commission in 2018, Maciejewski is in his initial term of office.  During his first term Jason has served on a variety of committees, including: the Broadband Task Force, Area Agency on Aging 1B’s Board of Directors, the County Roads Funding Subcommittee, the Emergency Telephone District Board, and the Southeast Michigan Council of Governments (SEMCOG) Executive Committee.

Maciejewski is the Chief Advocacy & Planning Officer for a non-profit Area Agency on Aging where he advocates for resources such as Meals-on-Wheels and directs program operations that impact the lives of older adults.  He was elected to two four-year terms as a Dexter Township Trustee and also served on the Western Washtenaw Recycling Authority Board for ten years.

A graduate of the University of Michigan-Dearborn, Maciejewski holds a Bachelor Arts in Political Science and a Master’s degree in Public Administration. 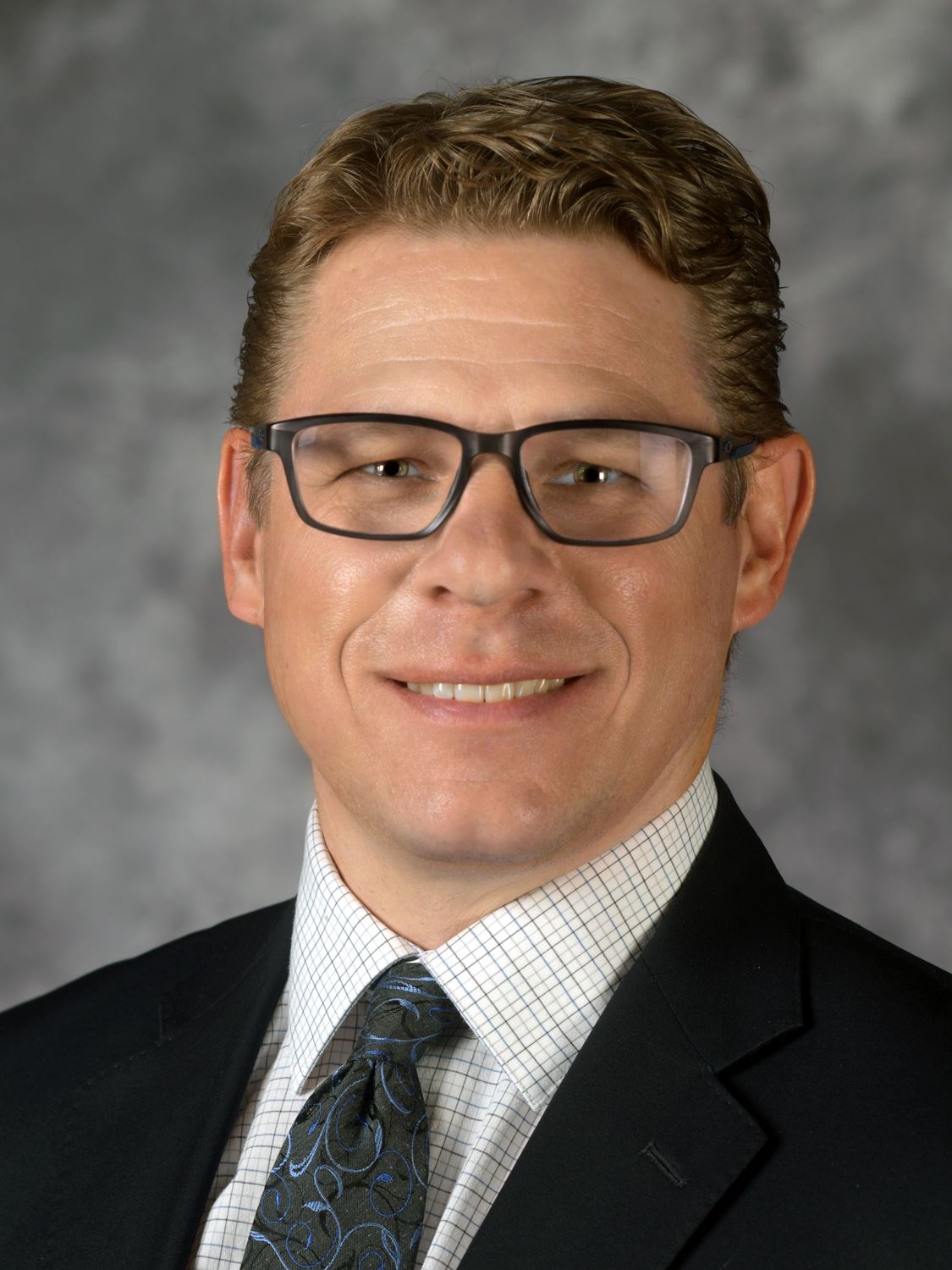