The Employee Awards and Recognition Ceremony is a chance to recognize many of the great things that Washtenaw County Sheriff's Office (WCSO) employees and citizens have done over the past year. The event is really about several things, acknowledging, honoring, and celebrating the hard work, dedication and sacrifices that each employee has made in the name of honoring our commitment to the WCSO mission of Creating Public Safety, Providing Quality Service, Building Strong and Sustainable Communities. 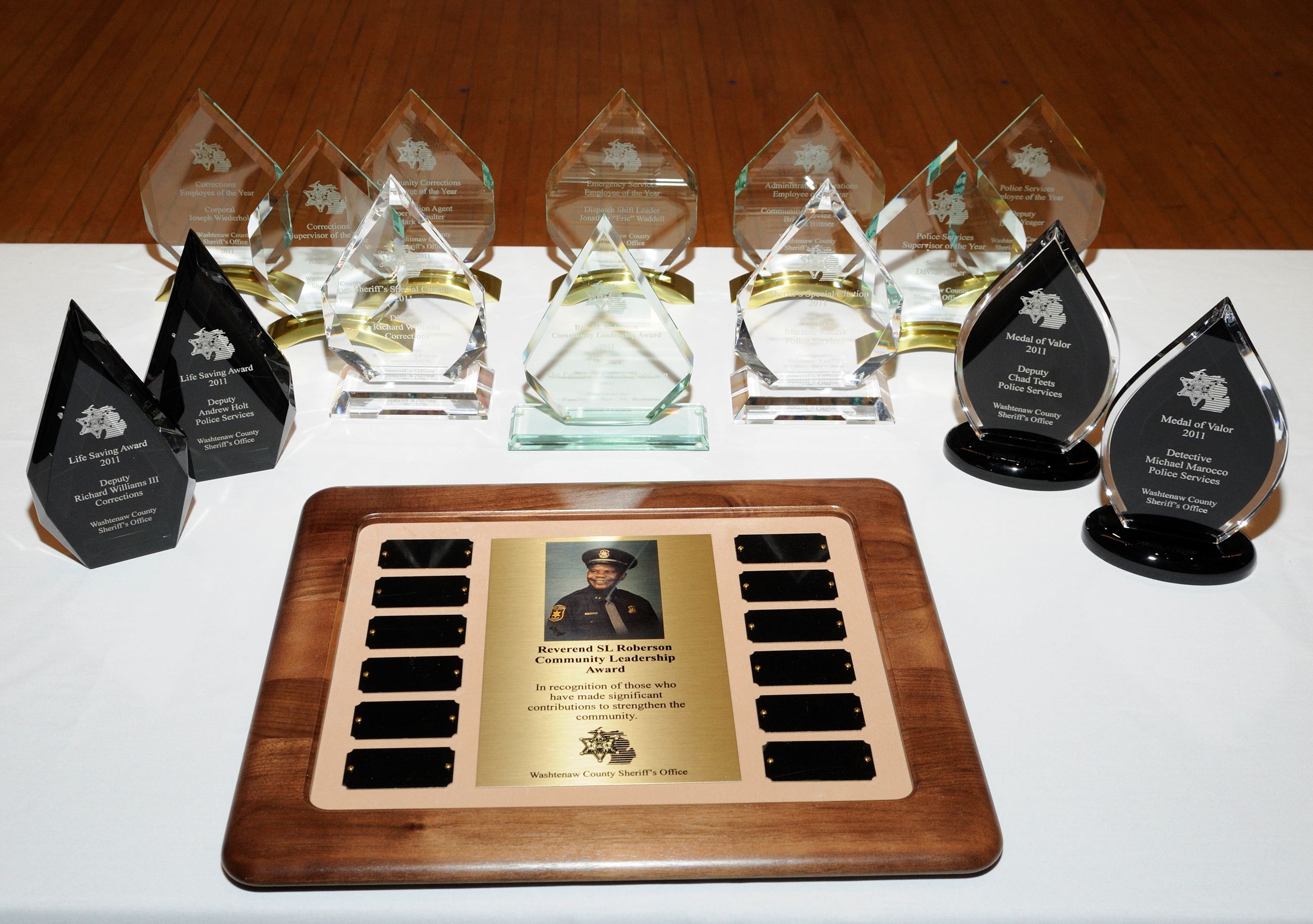 Nominations can be submitted by the employee’s co-workers, supervisors and/or the community. Use this form to nominate a WCSO employee or local citizen for an award.

Medal of Honor: Awarded posthumously to an individual who in the line of duty displays extraordinary heroism in the face of a life-threatening situation, and dies a violent death at the hands of another.

Police Cross: Awarded posthumously to an individual who in the line of duty incurs a service injury or disability resulting in the loss of life.

Award of Valor: Awarded for outstanding bravery above and beyond that expected in the line of duty, including but not limited to, where failure to take such action would not justify censure; where risk of life existed and the officer had sufficient time to evaluate that risk; where the objective is of sufficient importance to justify the risk; and, where the officer accomplished the objective or was prevented from accomplishing the objective by incurring a disabling injury or death.

Distinguished Service: Awarded to an employee who courageously performed an act in the line of duty at a significant risk of serious physical harm to him or herself. The act must have been performed under complicated or hazardous conditions, during which the individual used exceedingly good judgment in accomplishing a specific Sheriff’s Office mission. (Less than that of Award of Valor Award) 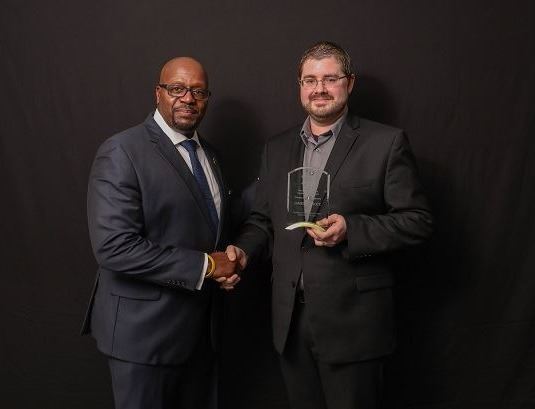 Life Saving: Awarded to employees and/or individuals who have taken immediate actions in a medical or other emergency, resulting in the saving of another human life.

Sheriff’s Special Citation: Awarded at the direction of the Sheriff to employees and/or citizens who have distinguished themselves to special circumstances demonstrating exemplary service, above and beyond the normal scope of their duties, on a case, incident, special project, or quality of life issue.

Supervisor of the Year: Awarded to 1 supervisor in each division who consistently best represents the values, mission, and character of the Washtenaw County Sheriff’s Office.

Employee of the Year: Awarded to 1 employee in each division who consistently best represents the values, mission, and character of the Washtenaw County Sheriff’s Office.

Citation of Meritorious Service: Awarded for outstanding performance of duty under unusual or difficult conditions. The action need not involve exposure to physical danger, but involves the protection of life or property and/or involves exceptional thoroughness, determination and initi 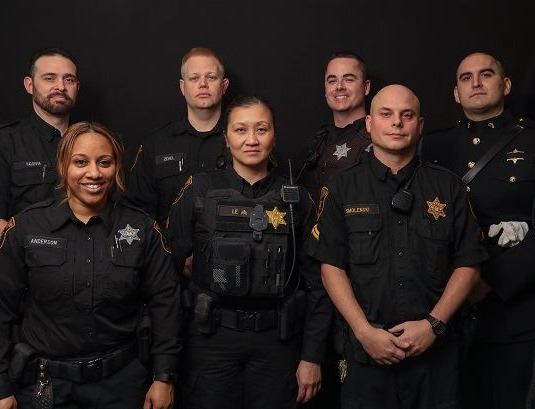 Injury Award: Awarded to an individual who incurs a serious injury in the line of duty which requires medical treatment as a result of hostile action, or a life saving effort.

Professional Administrative Excellence: Awarded to those personnel who individually, or otherwise, perform an administrative duty or assignment in an exceedingly masterful or skillful manner.

Service and Program Improvement: Awarded in recognition of excellence in innovative and creative methods to improve service delivery and programs within the Sheriff's Office or Community. The award recognizes that the individual identified a need and implemented a remedy which significantly contributed to the furtherance of the mission of the Sheriff's Office, Total Policing, Inmate Behavior Management or other Sheriff's Office philosophy, program or initiative.

Julia Hordge Community Leadership: Awarded to recognize an individual or group of individuals who have demonstrated outstanding leadership by establishing a vision within the community and achieving specific results in accordance with that vision. The contributions of these staff motivate others while also promoting an environment that increases public safety within the community. Those nominated for this award may often demonstrate leadership by acting as a focal point of contact/discussion, or serving as a bridge/liaison, between WCSO and community members. 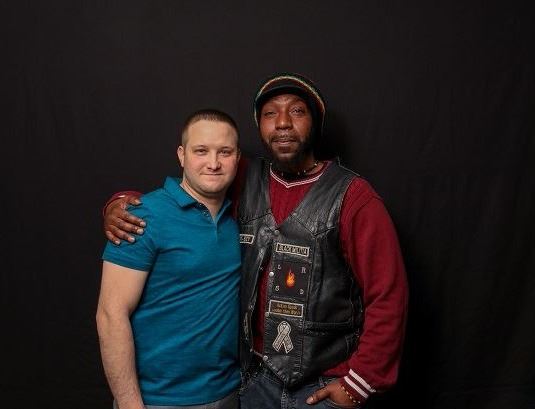 Citizen Award of Valor: Awarded to a citizen or citizens in recognition of extraordinary commitment to community safety when, on their own initiative and in the face of actual, perceived or anticipated danger, they assist the Sheriff's Office in preventing a crime, responding to an emergency situation, apprehending or attempting to apprehend an offender, engaging in a life saving attempt, or other such action.

SL Roberson Community Leadership: Awarded by the Sheriff in recognition of those individuals who have made significant contributions to strengthen and sustain the community.

Citizen Appreciation: Awarded to any citizen, group of citizens or community organization in recognition of outstanding assistance or contribution to any efforts that forward the Sheriff's Office mission to "Create Public Safety, Provide Quality Service, Build Strong and Sustainable Communities."